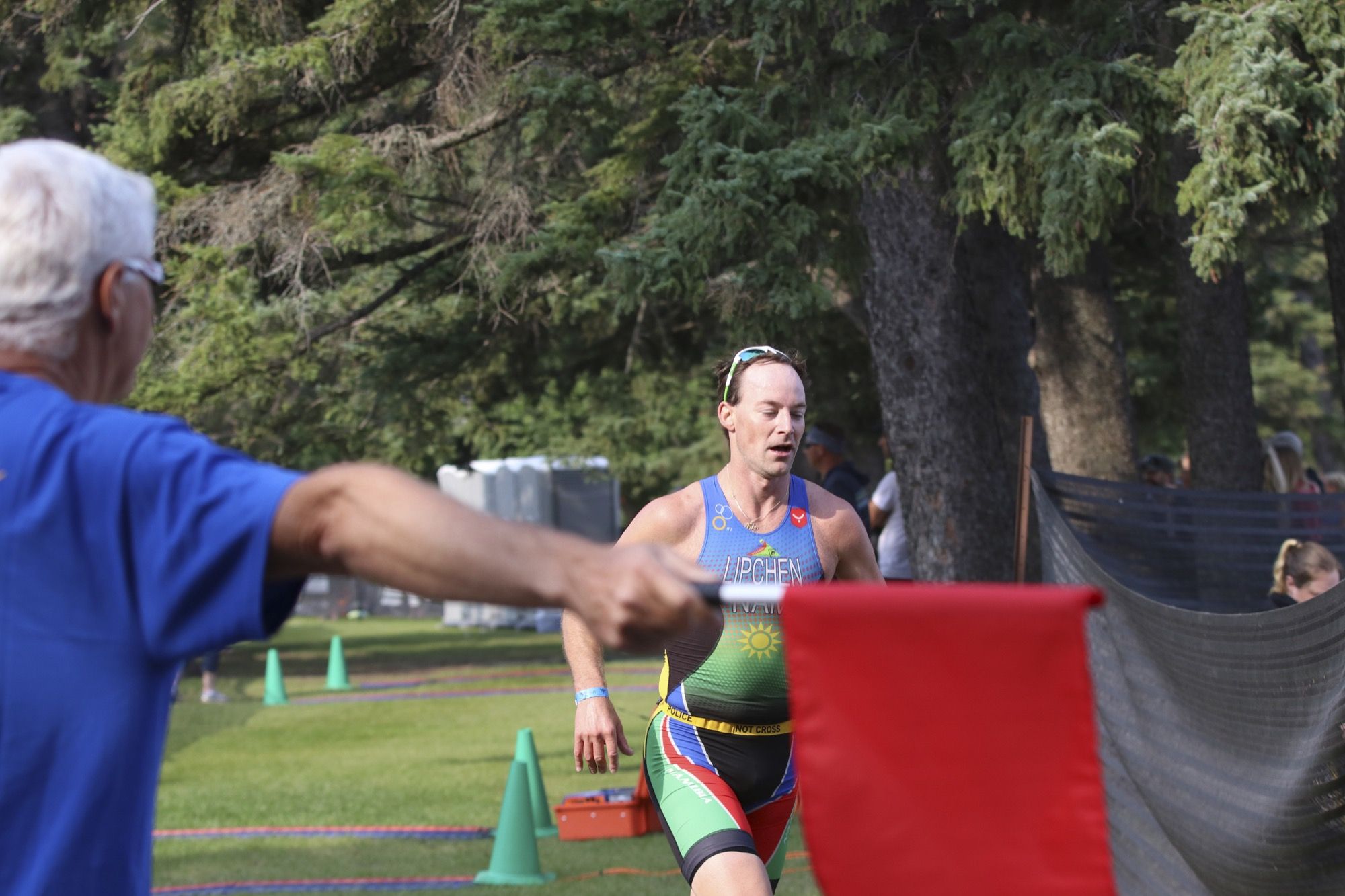 Ellis and Deb Crowston, who had owned and organized the Riding Mountain Triathlon since 2007, have passed the annual event along to Dave Lipchen of East St. Paul.

"The race itself has got to a point where it needs to go in a more professional direction," Ellis Crowston said. "It’s got the potential to draw a newer, more competitive crowd into that park. We felt that to do that, it needed new blood and new energy to lead that next generation for this race …

"It needs to go that next level. And after 12 years, Deb and I kind of want our summers back."

While the Riding Mountain Triathlon is the only home event for Westman athletes, it has a special meaning for Winnipeg-area athletes as well, Lipchen said.

"The neat thing about that one is that it’s an event," Lipchen said. "It’s not just a one-day, hit-and-miss race. It’s a full-on event and you have to plan for it. It’s not an easy race to just drive to morning-of and just drive home so it gets that feel of an event. You actually come out on the Friday, race and most people end up sticking around for the weekend and enjoying the atmosphere in the town."

Lipchen said he first heard a couple of years ago that the Crowstons were looking at a succession plan, and eventually expressed his interest in taking the race over when they were done.

The three had a four-and-a-half-hour discussion in Winnipeg about the race earlier this winter, and on the drive home the Crowstons knew they had someone with whom they could entrust the race.

"He has the contacts in the triathlon community throughout Western Canada," Crowston said. "He also lives and breathes triathlon. He makes a living out of being a coach, he has experience putting races on and he has a vision that we thought was the right vision for the future of that race."

Crowston said as someone who lives outside Westman, Lipchen will have a learning curve to understand the culture of the region and the race, but is confident he can do it.

The triathlon, which features Olympic (1.5-kilometre swim, 40-km bike, 10-km run) and Sprint (750-metre swim, 20-km bike, five-km run) races, underwent a complete revival under the Crowstons, who drew more than 500 athletes some years. For comparison’s sake, most races in Manitoba draw 150 to 300.

The race was originally started in 1986 by Laurie Penton.

It was taken over in 1996 by Winnipegger Dave Lyon, a Manitoba track and field legend who died in 2013. The Crowstons worked closely with him for several years before and then took it over in 2007.

The race took a one-year hiatus in 2016 as Highway 10 was repaved, the only break in its history.

Lipchen said the Crowstons were amazing stewards of the race’s legacy when they took over in 2007.

"The race was kind of getting stale," Lipchen said. "It was right around that 150-to-200 person mark but it never really got bigger and it was kind of losing its lustre. With these races, you have to continually invest into them for them to build up and get that momentum."

Lipchin said the Crowstons did an outstanding job of improving the event a little each year and reinvigorating it with an investment of time and money. The Riding Mountain Triathlon is the only event in the province that owns all of its equipment rather than borrowing it from Triathlon Manitoba, the province’s governing body.

Crowston said the couple — along with sons Gage and Kyle — takes a lot of pride in what they accomplished, admitting the race was struggling with its quality and starting to get a bad reputation among triathletes in the early 2000s.

"When we took it over, we had a feeling and a vision that race could be so much more than what it was," Crowston said.

"I think us being residents in the park during the summer and knowing the sport, we were able to marry the two and really sell that park to the triathlon community. What we accomplished with it, it was our baby. It truly was the fifth member of our family and handing it over was like letting your 20-year-old son leave home. It was that kind of a feeling for us."

The Crowstons will stay very involved for at least a year, and Crowston will remain the liaison with the park for a couple of years.

Lipchen will also take over the Riding Mountain Marathon, which features a 21.1-km half marathon race and a 10-km event and had its inaugural race last September.

"They have set the bar pretty high for what their expectation was for a good race," Lipchen said of the Crowstons. "My mission in year one is to do my best to match it by learning as much as I can about it and the community and the area but then be able to put on the same high quality event that Ellis and Deb did, and after that, play around with it a little bit and see if we can build even more stuff into it."

» This email address is being protected from spambots. You need JavaScript enabled to view it.

Our team has been featured in the paper! 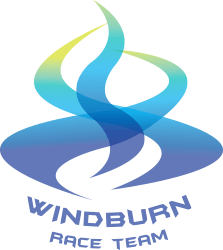 Email -This email address is being protected from spambots. You need JavaScript enabled to view it.